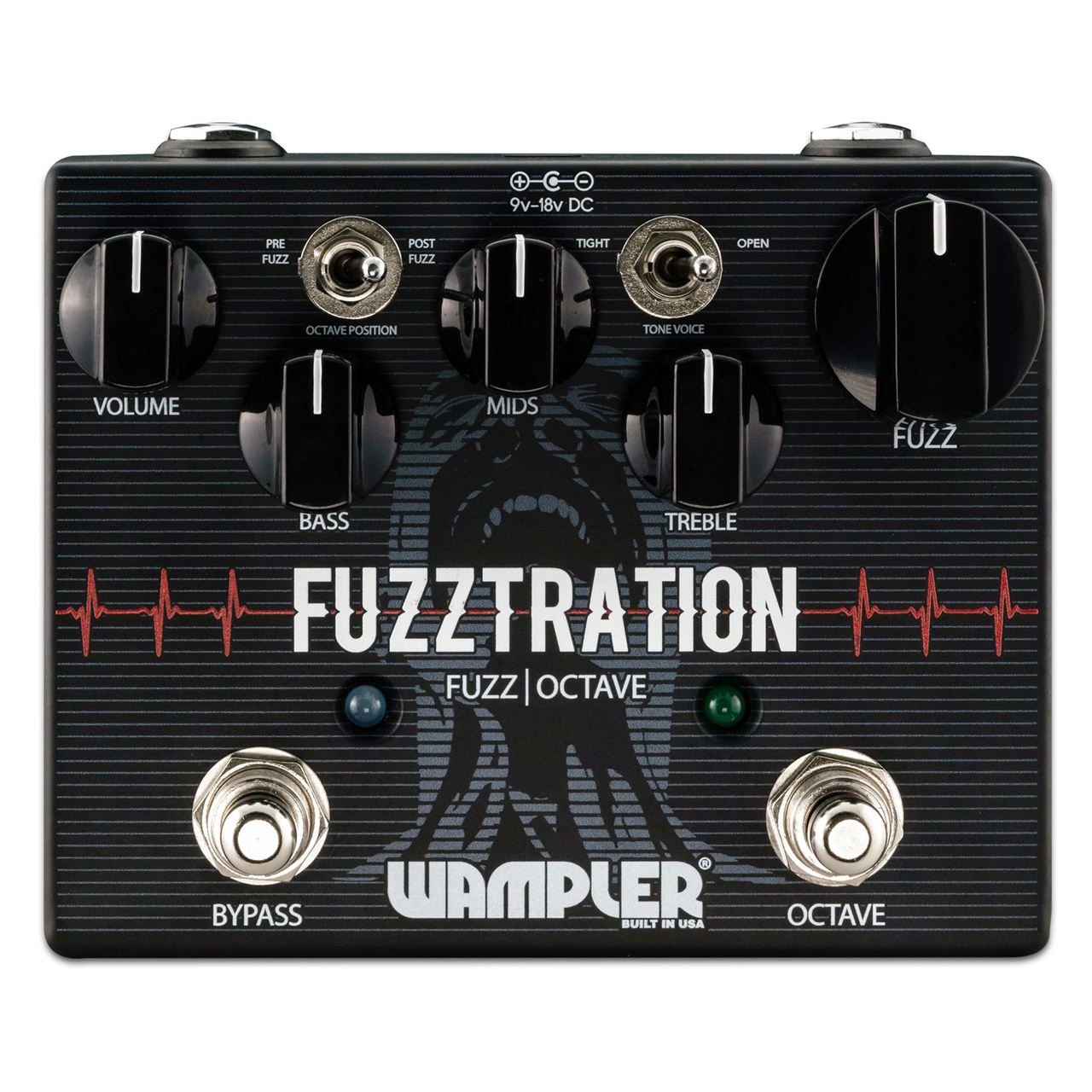 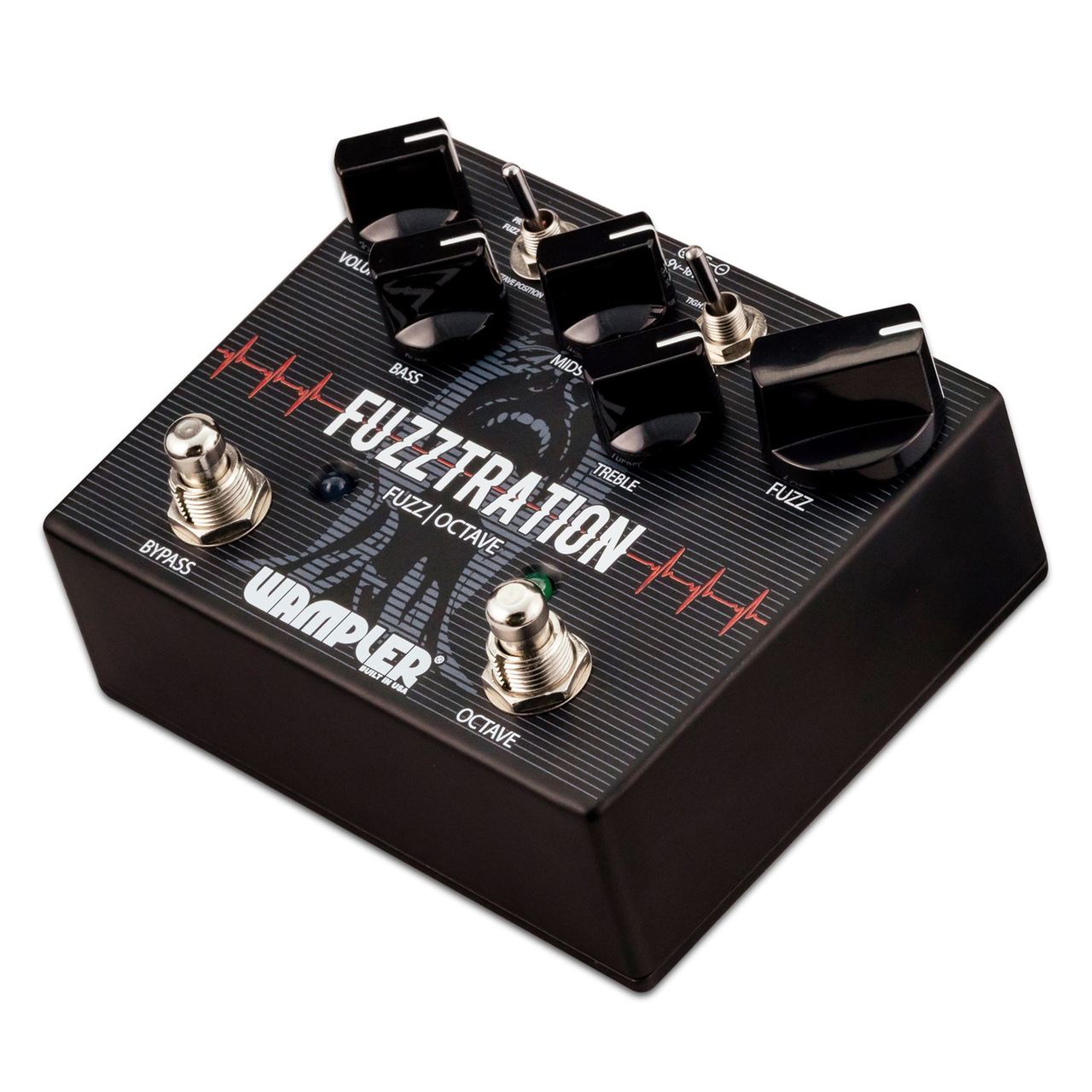 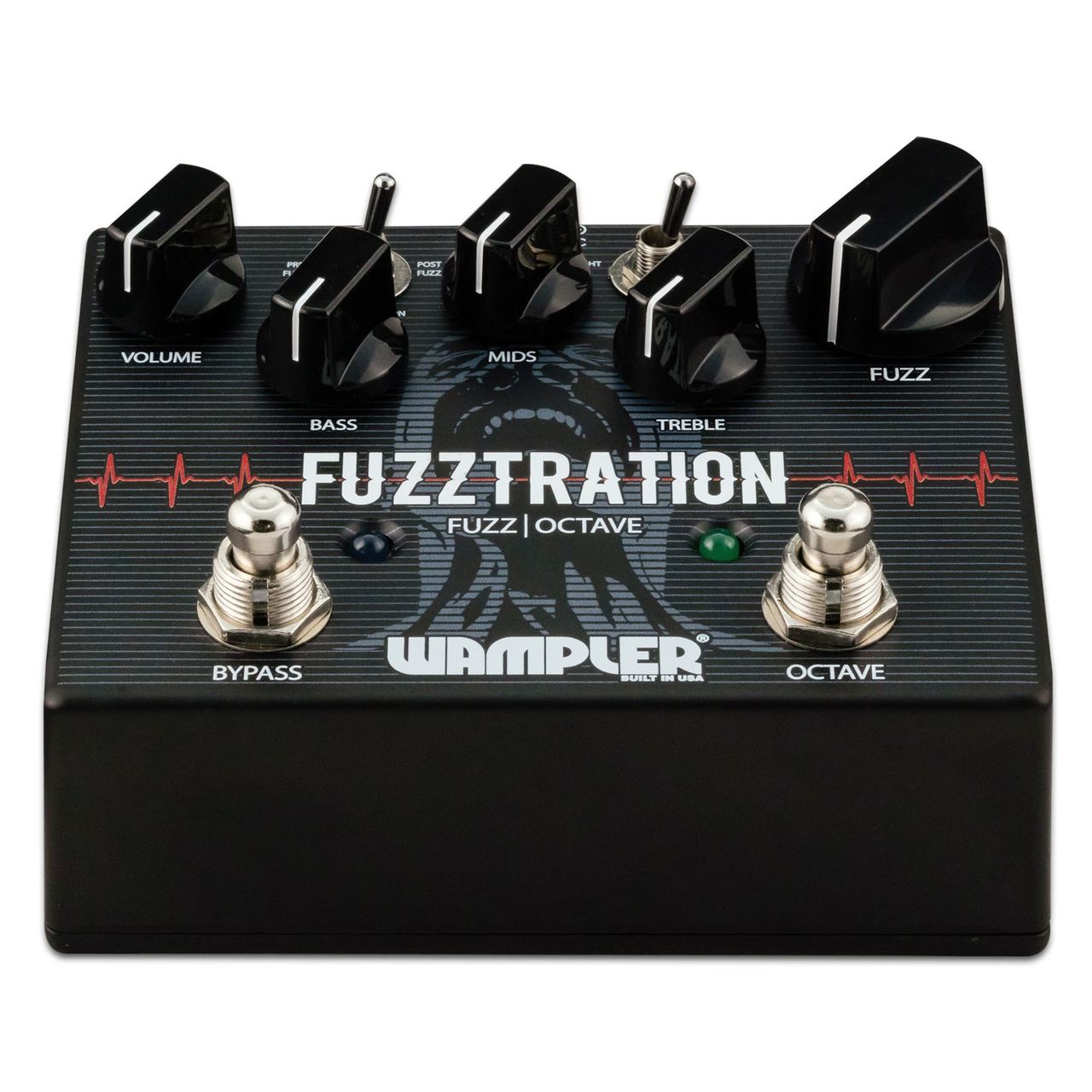 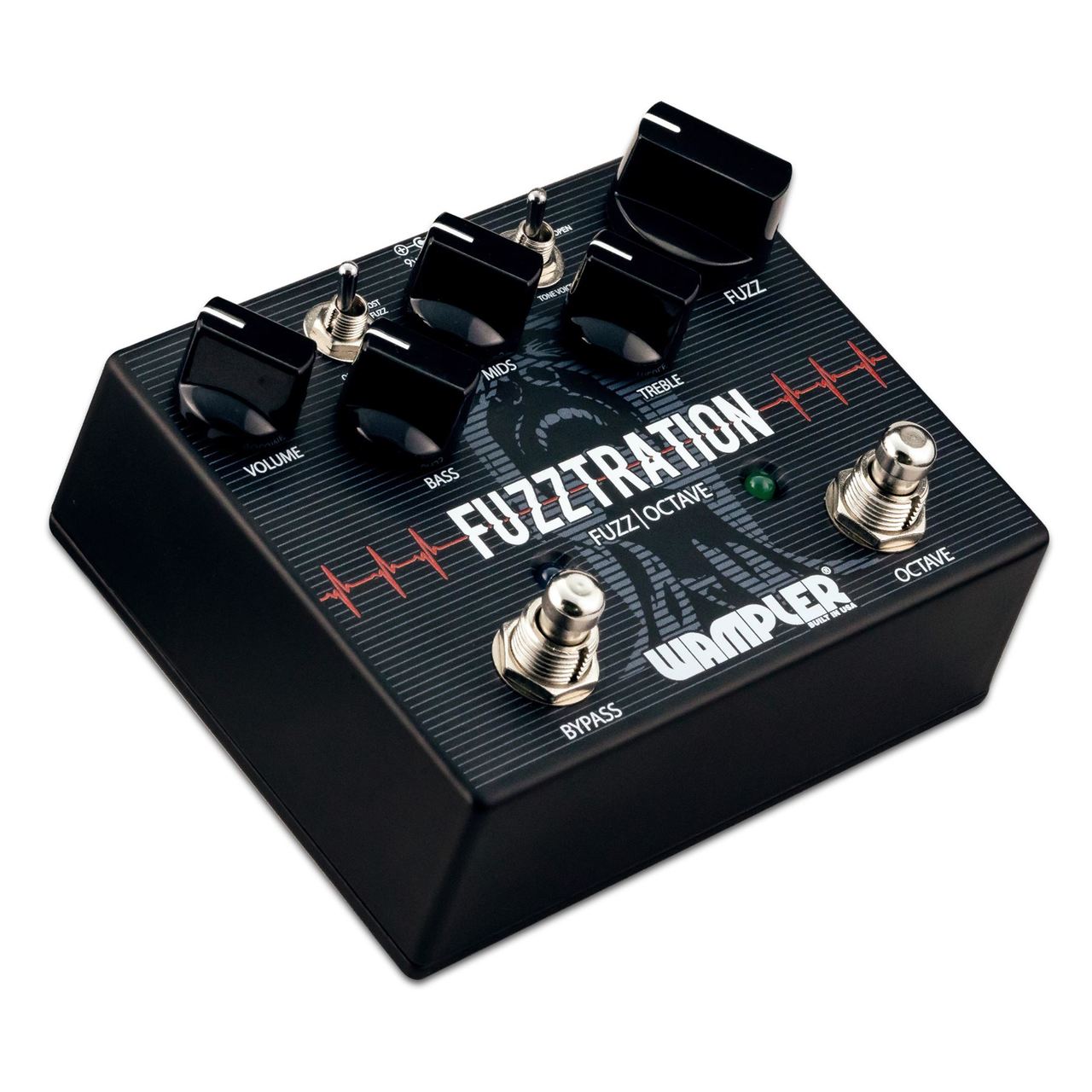 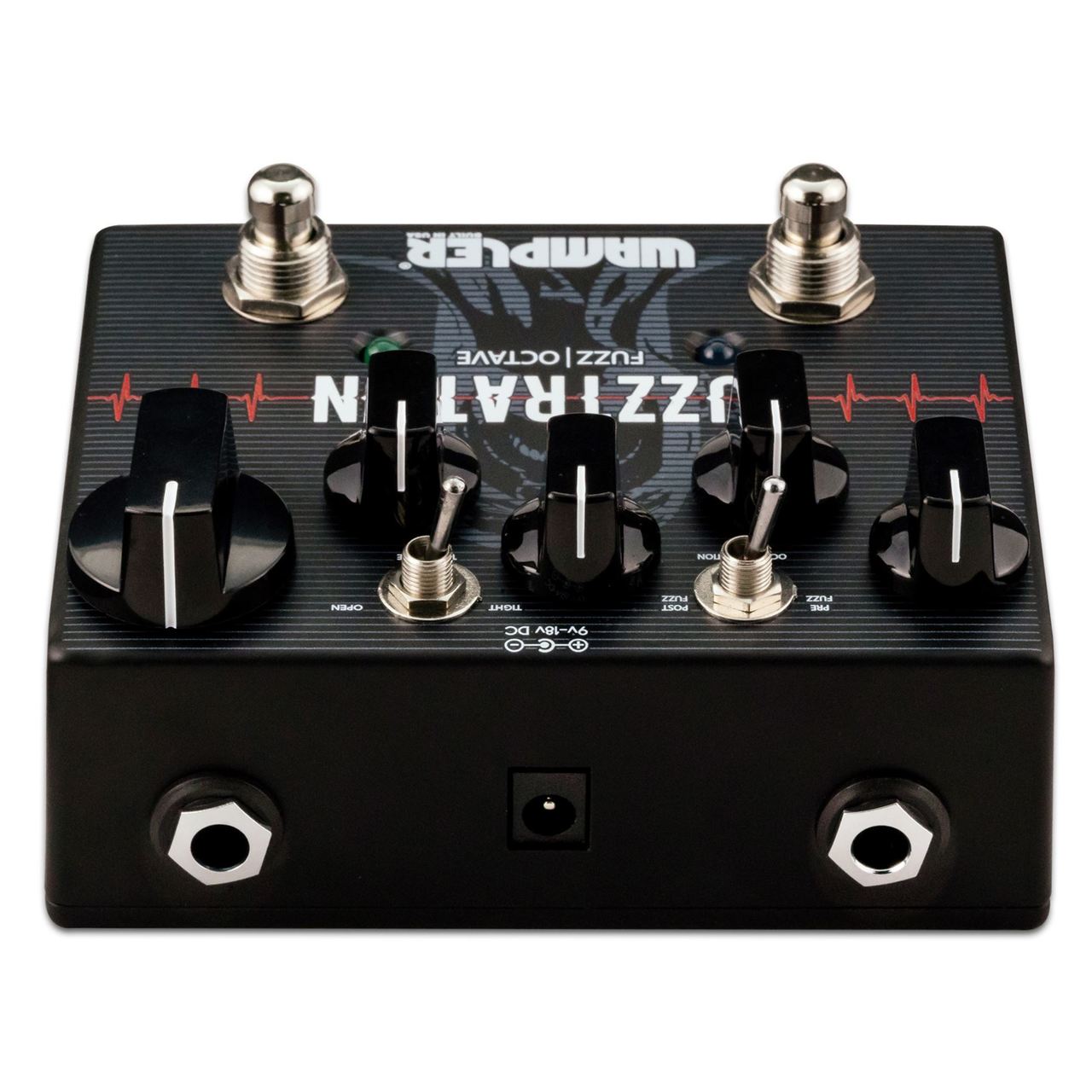 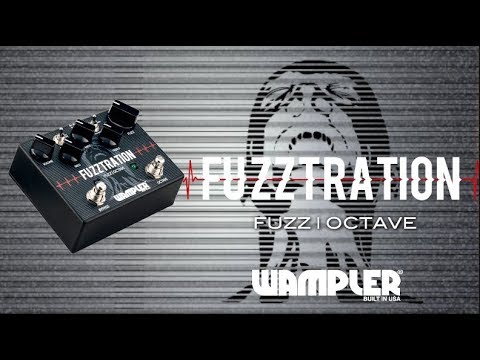 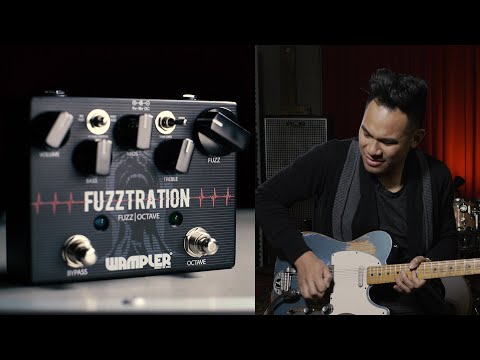 The search for the perfect fuzz can be an exercise in frustration. On one hand, there’s always the desire to emulate the classic, vintage-inspired tones like the Rock God’s before us. They used what was available at the time to forge some of the most memorable songs in history with unbeatable sustain. On the other hand, there are players who desire to break outside of the norm and push their own boundaries, using fuzzes that are over the top, like a tsunami of fuzz ready to envelope their guitar’s signal. Despite the already incredible credentials some fuzzes have by being on such iconic songs, they weren’t without their shortcomings. Many of those pedals were simple and lacked some EQ controls that could really make a great pedal extraordinary or not so much due to the manufacturer using whatever parts they had available, which lead to major part tolerance issues leading to each of the pedals sounding potentially drastically different.  The three-band EQ gives full sculpting capability to dial in whatever tone you want without needing magic vintage mojo. The voicing switch can take it from classic, tight response to in the Open position it’s dark, sludgy and writhes and has a depth to it like piping hot magma bubbling just below the surface

The Fuzztration isn’t a pedal designed to really play “nice.” It’s brash, raspy, doomy, in-your-face fuzz from top to bottom. This is not to say it can’t get some intensely classic Floyd sounds, but this isn’t just another classic with some added EQ options. It’s rough, it’s gruff, and it’s like an angry lion trying to bust out of its cage. When the search for the perfect fuzz leads to a plethora of choices, the end of your Fuzztration comes when everything is packed into one, do-it-all fuzz box. Want the classic sounds? Done. How about some raunchy doom metal or sludge rock? Yep, it does that too.

The basic gist of the controls:

The volume knob is pretty self-explanatory, but it controls the overall output of the Fuzztration. The Bass controls the overall low-end response of the Fuzztration. Noon is standard, counterclockwise it removes some of the bottom end that warrants a more searing tone, where taking it clockwise will increase the bottom end tremendously, going from a raspy fuzz to full-on doom machine. Mids controls the mid presence of the circuit. Center is fairly flat, counter-clockwise will scoop the mids and become much more aggressive and cutting, almost distortion-like. Clockwise will add in some mids, which helps combat the scoop that lead many of those old classic fuzzes to be lost in the mix with the full band.The treble control effects the overall high-end and brightness of the circuit and has a tremendous effect on the overall way of shaping the tone of the fuzz. Noon is standard, going counter-clockwise will yield in a much thicker, saturated fuzz tone that sounds like a wall of wool coming from the speakers. Clockwise will increase the brightness, and thus the raspiness and spit of the fuzz depending on where you have the voicing switch set. The Voicing switch gives you two very different but usable sets of tones. On the Tight setting, it has a classic, more modern sound that’s...well, tighter, less sag and acts more as a fuzzy distortion that totals up to a sum of a whole lot more than that magical number of 3.14 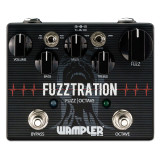 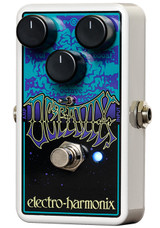 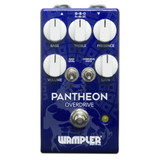 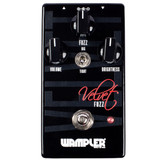