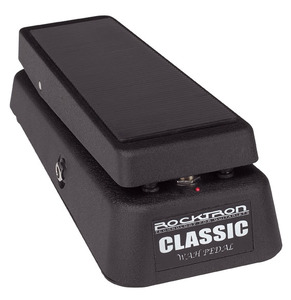 Product description
Almost everyone loves lots of features and flashy looks in their guitar gear. But let's be honest; features + flash = lots of cash. Sometimes you just need a reliable pedal that does what it does well at an inexpensive price. That's exactly what the Classic Wah is in the world of wah's.

This wah has a sweet, musical, vintage tone and buyers are surprised at just how well this wah pedal delivers the goods. The Rocktron Classic Wah has a heavy duty, all metal chassis with tension adjustment for the pedal. 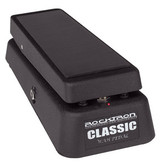