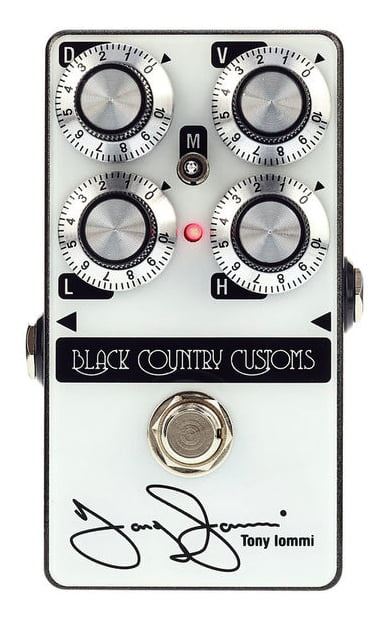 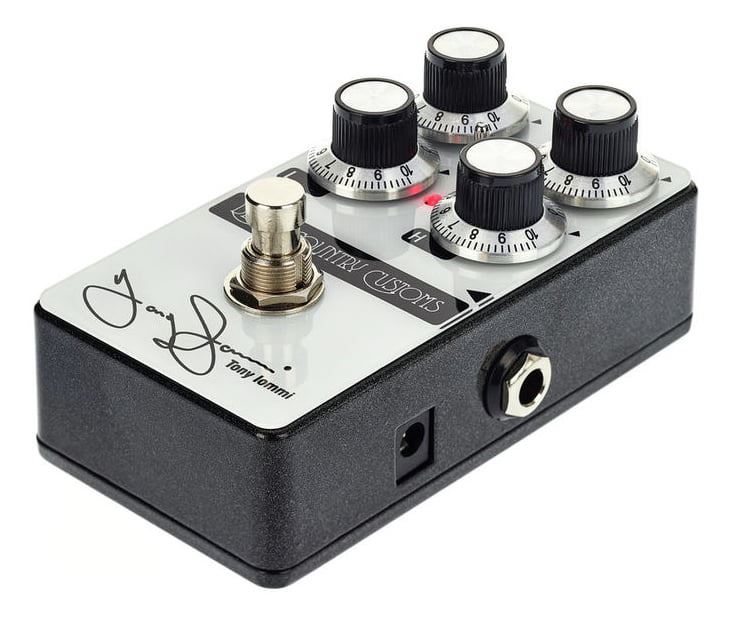 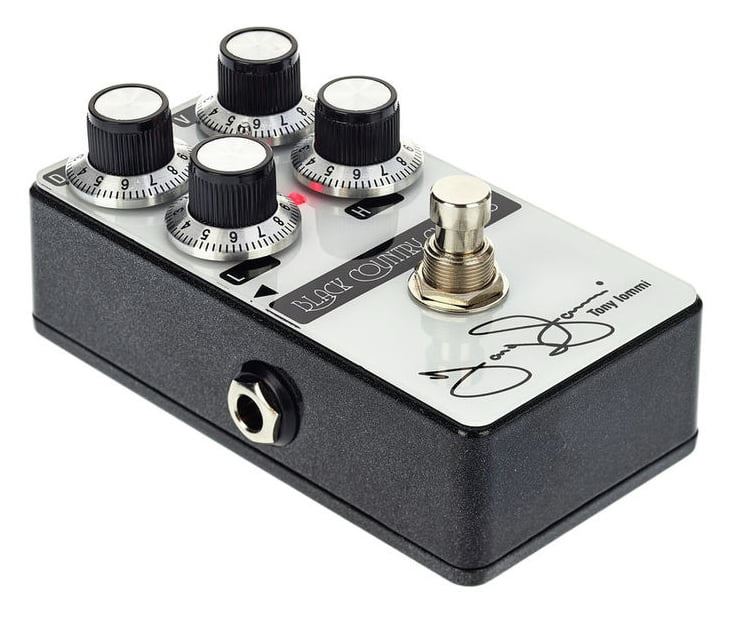 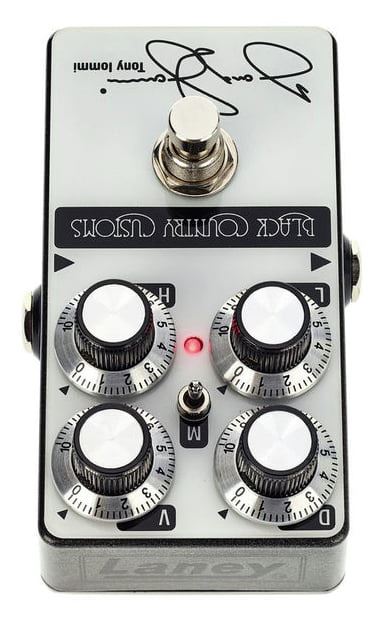 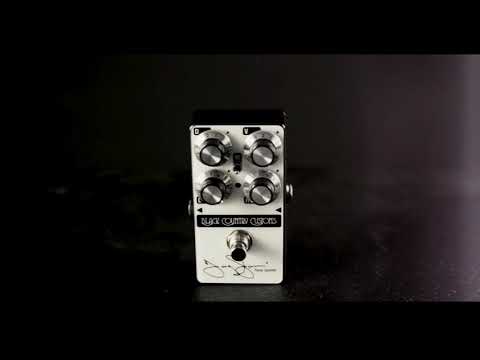 The guitar sound of the first Black Sabbath Album is actually the result of a number of key components, Tony himself not withstanding, but it is also the sound of the LA100BL plus a Dallas Arbiter Range master pedal that Tony used at the time, allowing him to push the front end of the amp into overdrive giving him his signature distorted tone never before heard.
There is a story relating to Tony and his 'Range Master'.

In the days immediately before Sabbath, Tony was playing with a band located in Cumbria and a guitar player in a local band said that he could modify Tony's Range Master and that it would sound better. So Tony agreed and had his pedal modified. Tony never knew what the modification was but it sounded really good and gave his LA100BL the gain he was looking for. The modified Range master was used for recording and touring up until 1979. When, for some reason unknown to everyone apart from Tony's amp tech at the time – it got thrown away!

Since that day Tony has had a sound in his head, a sound that first inspired him to play some of the most recognisable riffs in music, a sound which he thought he's never getting back!
Until now that is! When Laney began to discuss the possibility of building a replica of Tony's original 1969 LA100BL they realised quite quickly that they'd need something to push the front end of the amp harder. So in conjunction with the design work on the NEW LA100BL they also started working on a boost pedal for Tony to use in the same way he used his Range master.

The result – the TI-BOOST.
Laney are very proud of their association with Tony and to have him commission them with his only authorised signature pedal is a real honour. The pedal functions in the same way as his legendary modified Range master – with a significant bass cut and mid boost, but Laney have included a little more gain and EQ options to make it more appealing to more players looking to find their own sounds.

The TI-BOOST is a simple pedal – it has a Drive and a Volume control, along with the ability to dial in the Low and Hi frequencies as well as a mid switch that gives you a couple of different Mid frequency options.

Sonically the combination of the LA100BL, the LA412 and the TI- BOOST pedal gives you a guitar tone recognised for decades around the world by millions. 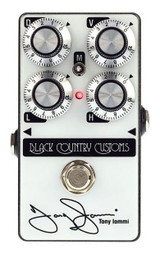 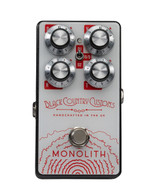 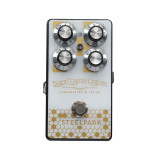 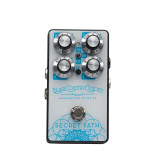 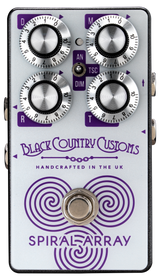 Out of stock
Laney