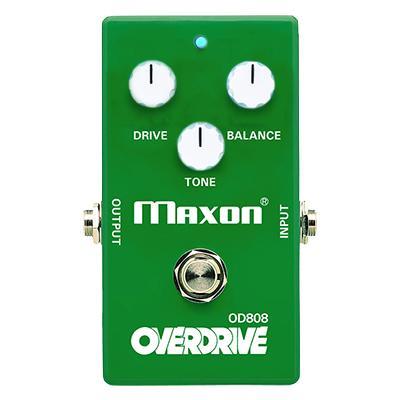 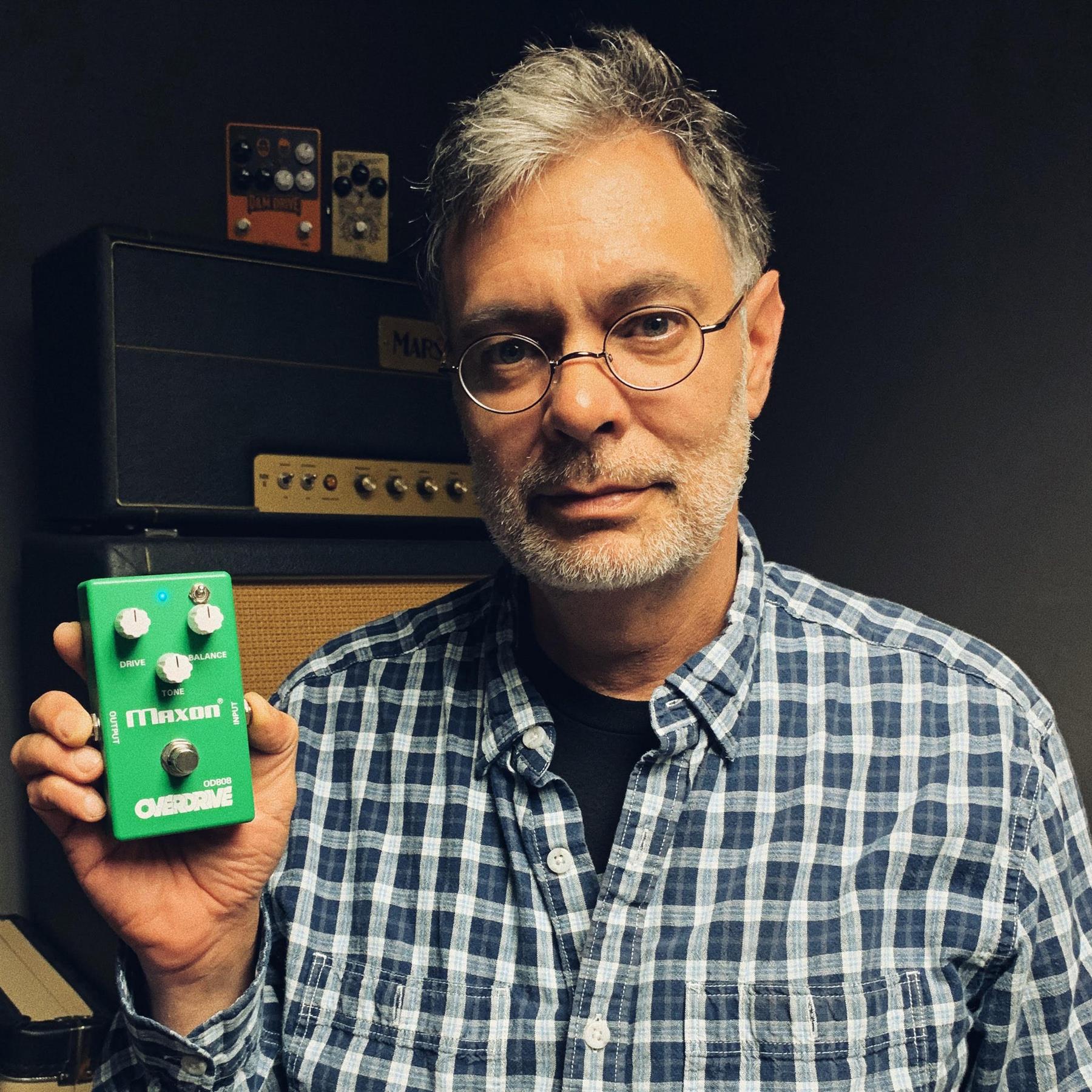 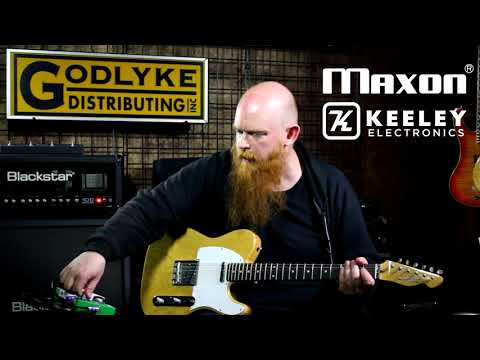 Only 400 of these are made available globally! We've got a good quantity available, but don't delay ordering - they're not expected to last long.

"The sleek and classic sounding Maxon OD808 has always been a favorite of mine.  What I have always wanted to do is fully realize the mods in my head.  I wanted to change several aspects at once.  For this 40th anniversary edition I put everything into making it a very hot, stacked gain sounding overdrive.  It is everything a classic OD808 is, just Maxed out!" - Robert Keeley

As with the OD808-40, the OD808-40K will be limited to a production of 400 individually numbered units, each with its own signed certificate of authenticity.

Don’t miss out on this once-in-a-half-century opportunity – pre-order your Keeley-modded OD808 today!

Seeking to create a circuit to compete with the Boss OD-1, he inadvertently developed a pedal that would go on to become the most copied, cloned and modified guitar effect of all time.

That pedal was the Maxon OD808, which was then rebranded for Ibanez as the TS808 Tubescreamer.

Known for its incredible warmth and organic, tube-like quality, the “808” quickly became the go-to amp-pushing pedal for countless guitarists around the globe, including a little-known blues player from Texas named Stevie Ray Vaughan.

Over the past four decades, the 808 has taken on a variety of incarnations and launched the careers of many aspiring pedal designers looking to build a better mouse trap.  But as the saying goes, there ain’t nothing like the real thing.

2019 marks the 40th anniversary of the release of this iconic overdrive, and to celebrate Maxon is releasing a limited-edition OD808 model in collaboration with Godlyke, Inc.

There will be a limited production of 400 units of the OD808-40, and each will come with a signed certificate of authenticity.  In addition, the first 40 units of the pedal will be hand-signed by Mr. Tamura himself.

With it's unique tonal characteristics and undeniable collectible appeal, The Maxon 40th Anniversary OD808 is destined to take its place alongside the legendary pedals it has descended from. 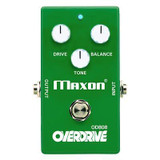 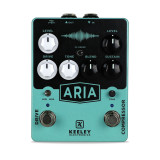 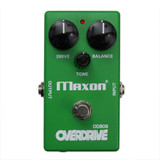 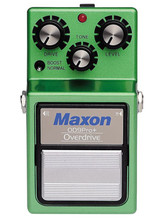 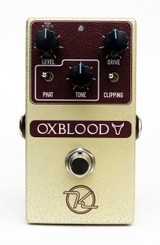 Out of stock
Keeley Electronics